Come Visit us In Person!

We would like to acknowledge the traditional territories of the Blackfoot and the people of the Treaty 7 region, which includes the Siksika, the Piikuni, the Kainai, the Tsuut’ina, and the Stoney Nakoda First Nations. The City of Calgary is also home to the Metis Nation of Alberta Region 3. Over the past year our group has had the opportunity to work on our project within this area and have explored the history of the land and its peoples and we are grateful for the opportunity to visit within this area.

The aim of this project is to develop an open-source conversion kit for remote Northern communities to replace a UTV’s gasoline engine with an electric motor. The conversion will reduce dependency on expensive fossil fuels and provide a long-term, sustainable solution for Northern Indigenous communities.

BACKGROUND: Electricity prices in northern Canada are significantly higher than the rest of Canada, households in these northern communities pay between 13.6 – 30 cents per kW.h of electricity – well above the Canadian average of 12.9 cents per kW.h. Due to the low population density and remote location of these communities, electrical needs are primarily being met by relatively expensive and carbon-intensive energy sources such as gasoline and diesel generators. Many communities are now looking for more environmentally friendly and less carbon-intensive energy production methods as these technologies are becoming more cost-competitive in northern Canada. In conclusion, remote communities located in northern Canada are searching for ways to reduce their reliance on expensive and carbon-intensive fossil fuels (C.E.R. Government of Canada, 2021).

The capstone project has created a design for and completed the conversion of a Kubota RTV 500, owned and operated by the Arctic Institute of North America’s Kluane Lake Research Station (KLRS) from its current 2-cylinder, gas, 15.8 HP engine to an electric motor. The purpose of this conversion is to reduce the KLRS dependence on gasoline for the reasons explored above. The conversion was completed in a manner that is modular, affordable, and easily replicable so that surrounding Indigenous communities may also take advantage of this project’s findings and solutions.

Details about our design

To complete the conversion an AC9 48V electric motor, a 450-amp controller, and four GC12 150AH Deep Cycle batteries were chosen. These three main components were chosen for their performance capability, affordability, convenience, and compatibility. The electric motor will provide more power and torque than the original engine, surpassing the original technical specifications. All components were chosen with performance in mind and as such they can all withstand extreme temperatures, rugged train, and the elements. Overall, the ten-year lifetime cost of the design is less than both the original petrol engine as well as purchasing a new electric UTV. Finally, and most importantly, all components can be easily ordered online or purchased from local stores. Anyone, from anywhere, could order the required parts and replicate the design. Also, the simplicity of the design allows anyone with a simple mechanical understanding to complete the conversion. 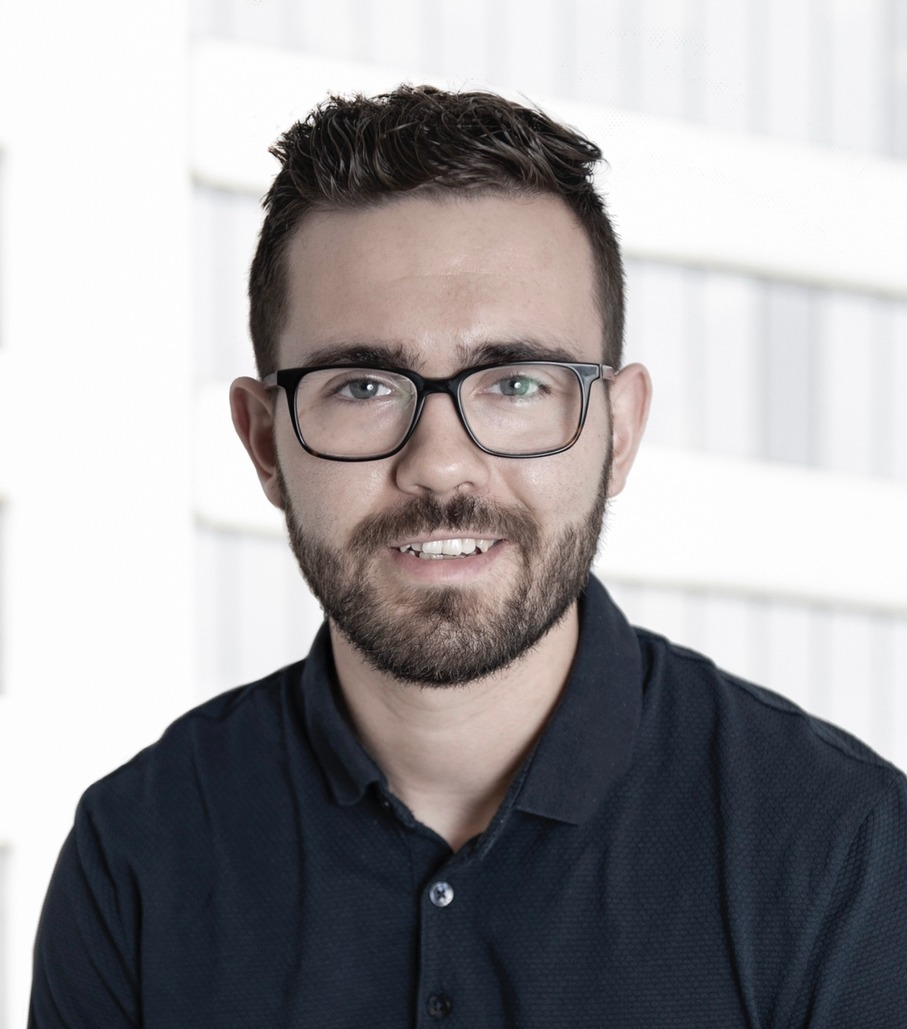 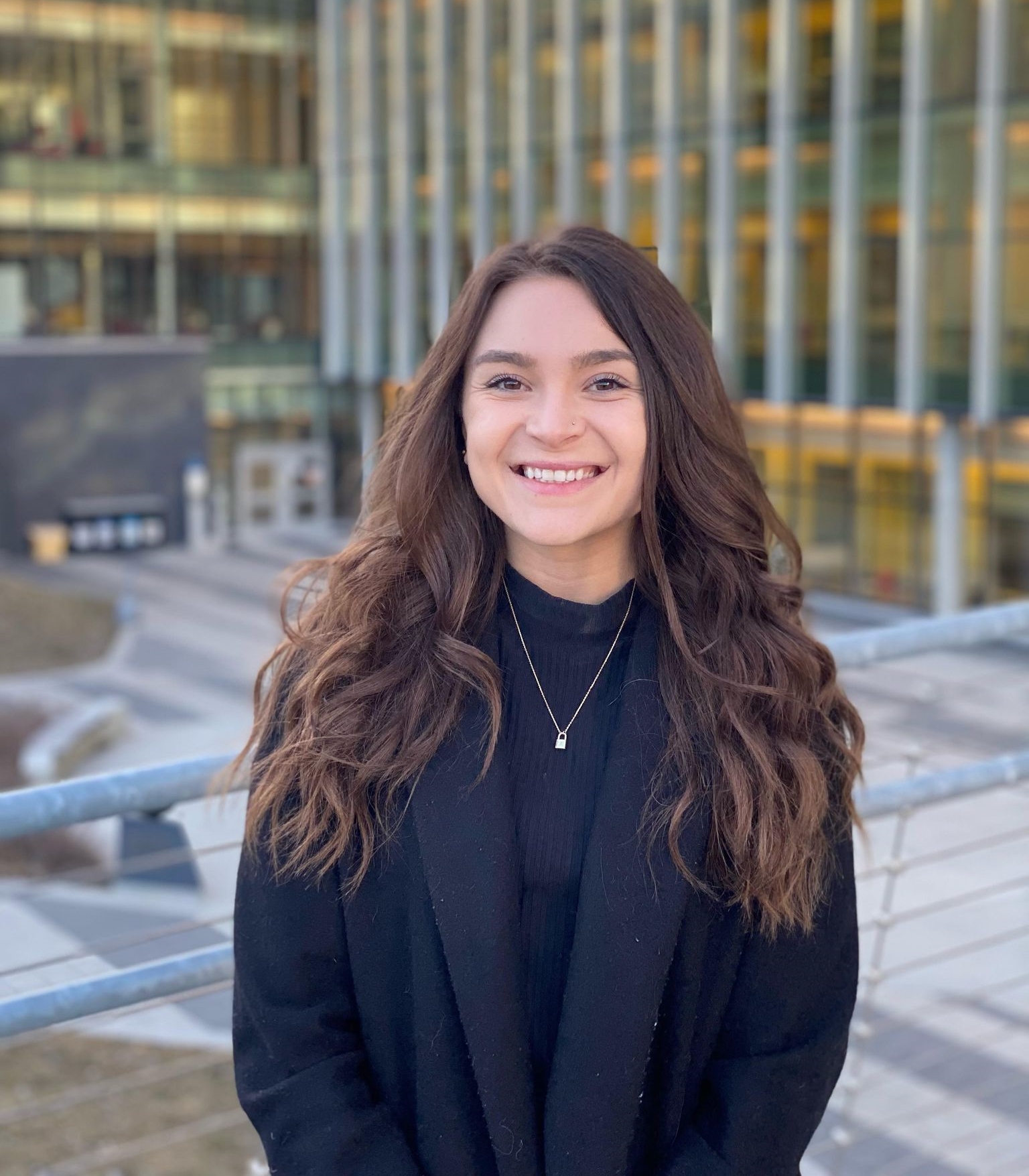 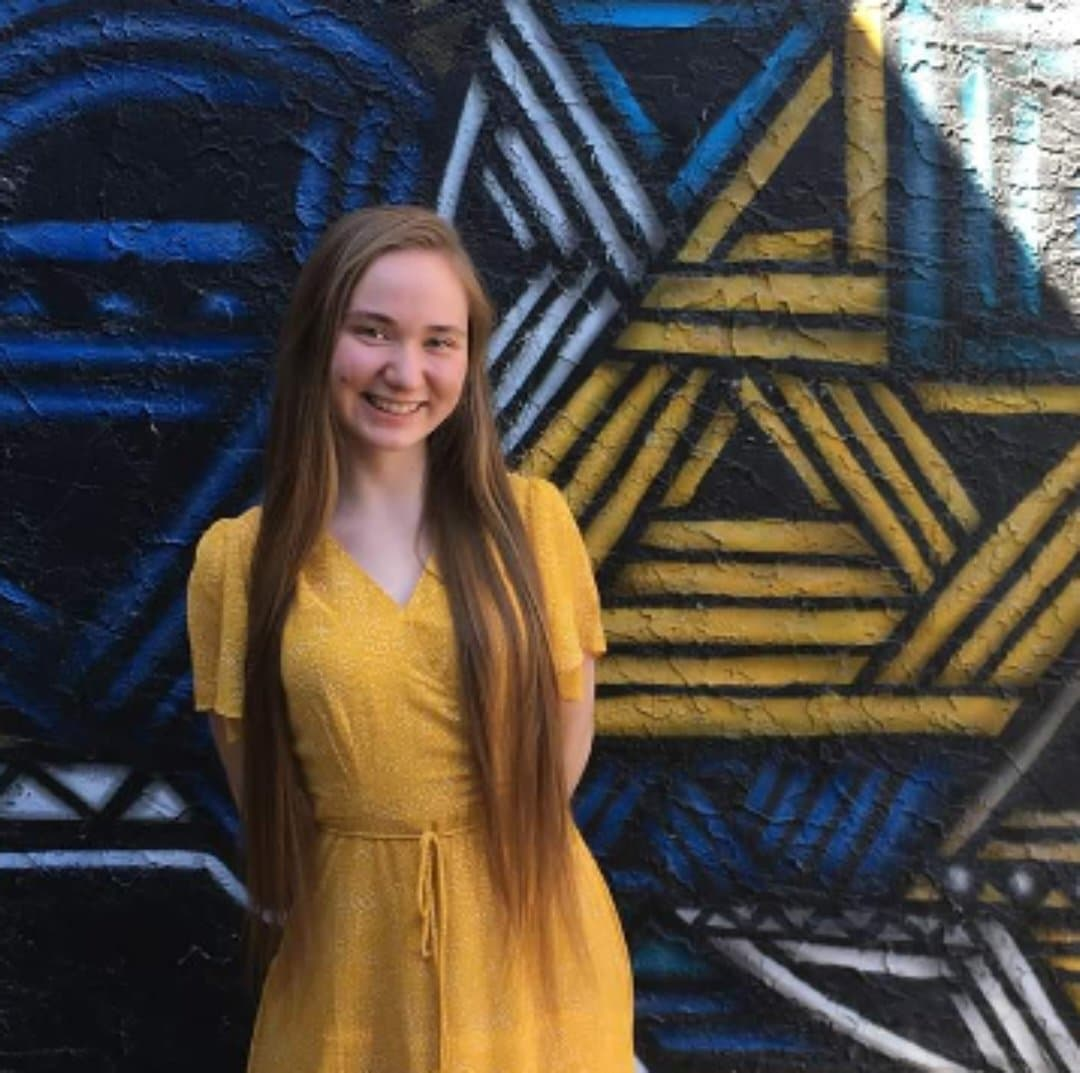 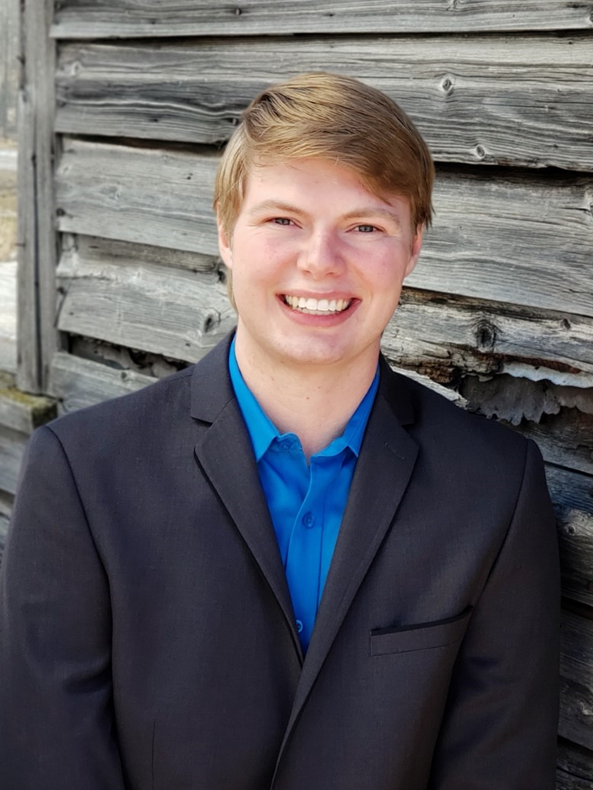 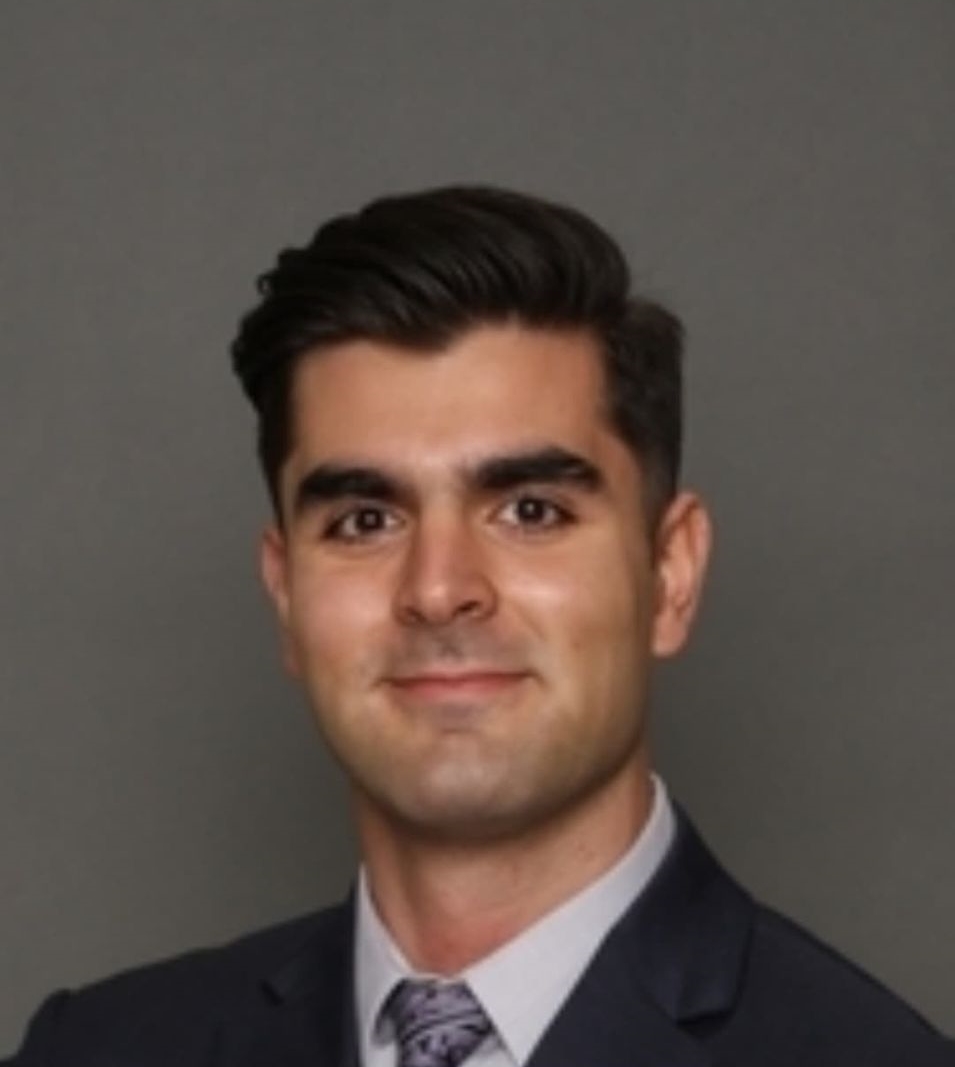 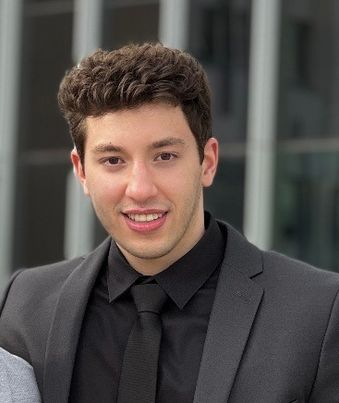 We would love to thank the many people who helped us with this project! Our advisors Dr. Kerry Black, Dr. Henry (Harry) Penn, and Dr. David Wood who guided us through the process with patience and were able to provide kind words of wisdom through our projects many ups and downs.

Finally a special thanks to Tractorland Kubota Calgary for their generous and varied support throughout the project.

The views, information, or opinions expressed on this site are solely those of the individual(s) involved and do not necessarily represent the position of the University of Calgary as an institution.